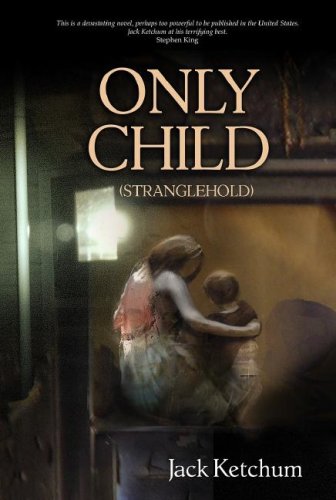 First published in the U.K. in 1995 as , this extremely disturbing novel from Ketchum ( ) effectively examines the insidious effects of child abuse as it spreads from generation to generation. When Lydia McCloud meets Arthur Danse at a wedding party in Plymouth, N.H., she thinks he's a man she could grow to love. When Arthur meets Lydia, he thinks that she's the sort of woman people would always want to protect—and that he's going to show her “she wouldn't always be protected.” Once their only child, Robert, is born, Arthur's behavior worsens. When the courts become involved, the nightmare really begins. This scathing novel is an indictment of a justice system that makes a mockery of its very name. In a new afterword, Ketchum (aka Dallas Mayr) discusses his real-life sources.