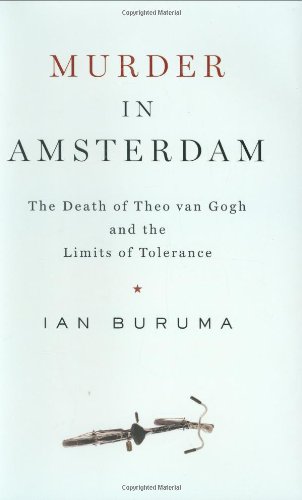 Murder in Amsterdam: The Death of Theo van Gogh and the Limits of Tolerance

Van Gogh, a provocative media personality in the Netherlands, was shot and stabbed on an Amsterdam street in November 2004 by a young radical, the son of Moroccan immigrants, who accused him of blasphemy against Islam. When Buruma ( ) returned to his homeland in an effort to make sense of the brutal murder, he quickly realized there was more to the story than a terrorist lashing out against Western culture. Exploiting the tensions between native-born Dutch and Muslim immigrants, van Gogh drew attention to himself with deliberately inflammatory political theater that escalated beyond control. Buruma refuses to blame the victim, though, giving equal weight to critics who insist Islam must adapt to European culture rather than the other way around, like Ayaan Hirsi Ali, a Dutch politician who scripted van Gogh's final film, an avant-garde indictment of the religion's treatment of women. There is a strong sense of journalistic immediacy to Buruma's cultural inquiry, and if the result is a slim volume, that's because his dense, thoughtful prose doesn't waste a single word.