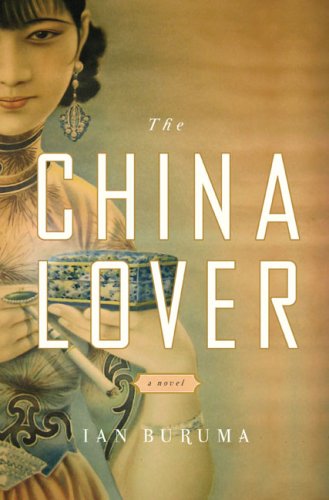 The second novel (following 1991's ) from nonfiction specialist Buruma ( , etc.) is based with biographical diligence on the life of the Japanese actress known variously as Ri Koran, Yoshiko Yamaguchi and (in American films) Shirley Yamaguchi. Narrated by gay cinephile Sidney Vanoven, part one is driven by his cultural and sexual fascination with Japan, fired from the moment he arrives during America's postwar occupation. Buruma's colorful evocation of young Sidney's obsessions, which include Ri Koran, is further enlivened by Sidney's fanciful encounters with clueless visiting Americans (including a libidinous Truman Capote). Part two, set before WWII, is narrated by Sato Daisuke, whose shadowy connection to the film industry intersects over the years with Ri Koran's rise to stardom, but their story gets overwhelmed by Buruma's meticulous attention to Japan's invasion of China. Part three, set in more contemporary times, is narrated by a Japanese scriptwriter caught up in the Palestinian struggle—a story reported by an elderly Yoshiko, now host of a Japanese TV talk show. Less would have been more in this competent but overstuffed story.