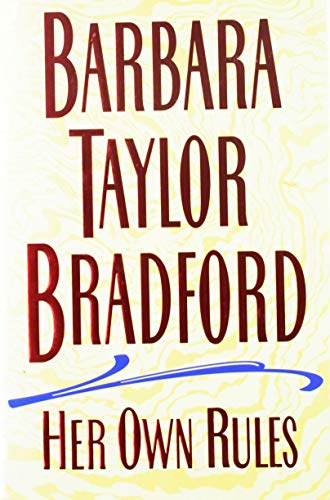 The deplorable practice of sending orphan children to the far reaches of the British empire, which continued even after WWII, provides the factual background for bestselling author Bradford's 12th novel (after Love in Another Town). The prologue, set in 1955, introduces five-year-old Mari Sanderson, who adores her mother, Kate, and enjoys an idyllic childhood that includes sitting on her favorite rock near the river, watching the teeming wildlife near their Yorkshire home. One morning, however, Mari finds Kate dead on the kitchen floor. The scene shifts to New York in 1995, where 44-year-old Australian migre Meredith Stratton can't understand her unexplained bouts of fatigue and frequent nightmares. Meredith heads the highly successful Havens Inc., which operates six inns. On a business trip to Europe, she visits an inn overlooking the ruins of Fountains Abbey and is oddly drawn to the ruins and the water, acknowledging a sense of deja vu. When she falls in love with Luc de Montboucher, the architect who will remodel the inn, she becomes convinced that she must confront the mysteries in her past. Emboldened to begin a focused search and to consult a psychiatrist, she ultimately discovers the circumstances that sent her to Australia. Though her serviceable prose lacks all style and resonance, Bradford's narrative does hold a few surprises, and its revelations about the ""lost children of the empire'' (as they were identified in newspapers and TV documentaries in England) makes this a surefire tearjerker. $1,000,000 ad/promo; author tour. (May)
close
Details