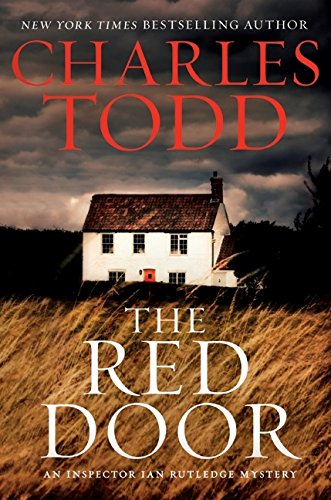 Set in 1920, bestseller Todd's 12th mystery to feature the shell-shocked WWI veteran and Scotland Yard inspector Ian Rutledge (after 2008's ) is one of the strongest entries yet in a series that shows no sign of losing steam. Rutledge first looks into the disappearance of missionary Walter Teller, who suddenly fell ill in London and later apparently walked out of the clinic where he was being treated. Rutledge questions members of Teller's immediate family, including his brothers, Peter and Edwin. After the resolution of the case of the missing missionary, Rutledge investigates the bludgeoning death of Florence Teller, apparently the wife of another Peter Teller, in Lancashire. Once again Todd (the pseudonym of a mother-son writing team) perfectly balance incisive portraits of all the characters, not just the complex and original lead, with a tricky puzzle in which the killer is hidden in plain sight for the discerning reader to discover.