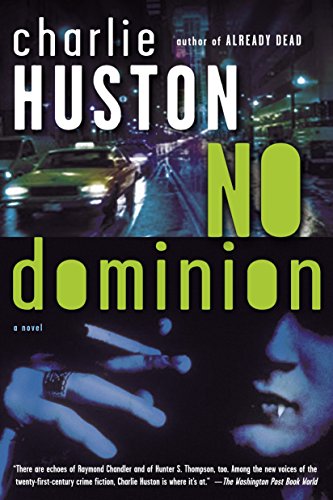 Huston's stylish sophomore outing for hard-boiled vampire detective Joe Pitt maintains the high quality of its predecessor, (2005). When a fellow bloodsucker who seems revved up on drugs picks a bar fight with Pitt, the detective discovers that a new drug has hit the street, one strong enough to cut through the vampire virus and make its users do unpredictable things, things that could bring unwelcome exposure to New York's vampire community. Word has it that the drug, "anathema," comes from suppliers in Harlem. The leader of the Society Clan of vampires hires Pitt to investigate uptown, but the all-black vampire clan called the Hood, run by one DJ Grave Digga, has other plans in mind for the rogue detective. Meanwhile, Pitt's HIV-positive girlfriend Evie, who's struggling with a new round of medication, is beginning to lose patience with Pitt's secrecy and disappearances. Indeed, the doomed love story at the heart of Huston's action-filled epic is what truly makes this a noir novel, and the undead microcosm of society he creates is both surprisingly relevant and entertaining.