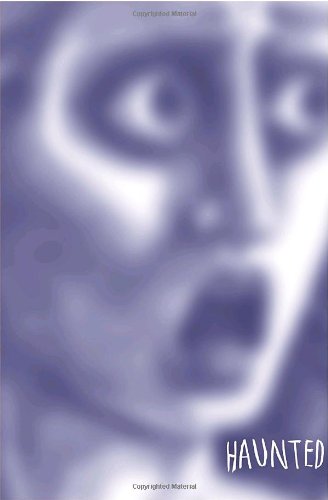 What elevates Palahniuk's best novels (e.g., ) above their shocking premises is his ability to find humanity in deeply grotesque characters. But such generosity of spirit is not evident in his latest, which charts the trials of a group of aspiring writers brought together for a three-month writer's retreat in an abandoned theater. The novel intersperses the writers' poems and short stories with tales of the indignities they heap upon themselves after deciding to turn their lives into a "true-life horror story with a happy ending." They lock themselves in the theater, reasoning that once they're found, they'll all become rich and famous. They raise the stakes of their story by first depriving themselves of phones, and then of food and electricity; eventually they cut off their own fingers, toes and unmentionables before they start dying off and eating each other. Palahniuk tells his story with such blithe disregard for these characters that it's hard not to wish he had dispensed with the novel altogether and published, instead, the 23 short stories that pop up throughout the book. For instance, "Obsolete," about a young girl about to commit state-mandated suicide, and "Slumming," about rich couples who pretend to be homeless, play so deftly with expectations and have an emotional core so surprising that they consistently, powerfully transcend their macabre premises to showcase the heart beating beneath the horrors.