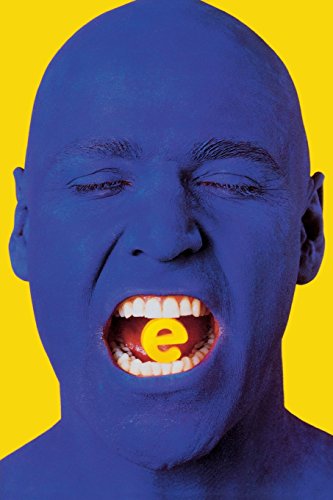 The ecstasy involved in rave-writer Welsh's three novellas at first may seem exclusively the chemical kind (""e,"" ""ecky,"" ""MDMA"") downed at Dionysian dance parties by alienated post-Thatcher youth and nearly every character here. But Welsh's latest misfits are also looking (however incoherently) for a higher ecstasy too: in a half-articulated credo, one eckied-out character thinks: ""you had to party harder than ever.... It was your duty to show that you were still alive. Political sloganeering and posturing meant nothing; you had to celebrate the joy of life."" Meantime, though, they are hooked on other drugs, petty crime, pub brawls, casual/kinky sex and bodice-buster novels. ""Lorraine Goes to Livingston: A Rave and Regency Romance,"" the weakest of the three novellas, mixes Will Self-style grotesque social satire with an increasingly sick parody of trashy paperbacks. Welsh's own version of true love goes even farther over the top in ""Fortune's Always Hiding"" as a sociopathic Cockney criminal falls for a woman deformed by a thalidomide-like drug and they take gruesome revenge on its corporate manufacturers. The last and best, ""The Undefeated,"" presents modern love in Edinburgh as a ""chemical romance"" between the party-addict Lloyd, whose acidified life consists only of weekend house bashes, and straight-peg Heather, who trades her bougie existence for e. Ecstasy exports Welsh's pitch-perfect slang, black humor and surreal imagination in an exhilarating, mutable style like the written equivalent of techno music, cutting right through to his characters' lives. (Sept.)
close
Details