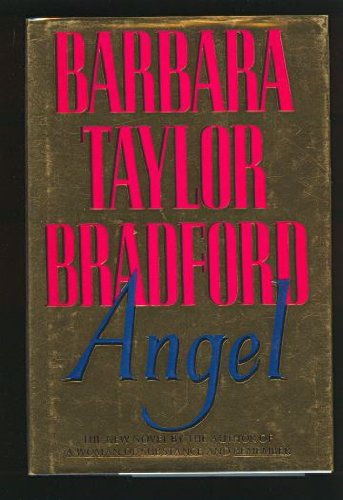 Once again Bradford's ( A Woman of Substance ) characters are purely secondary to the settings--rather like Architectural Digest married to Vogue . No matter what disaster strikes plucky heroine Rose Madigan--and there are many--every item of her apparel is minutely described, with particular attention paid to its label. This trick goes a long way to cover up the basic superficiality of the dramatis personae. Rosie is a world-famous costume designer for the screen and the sister of an undercover policeman named Kevin. In their early youth, the two were part of a circle of six friends who banded together against the vicissitudes of their respective family lives. One has been lost to drugs, one has vanished without a trace, another, Nell Jeffrey, is a high-powered theatrical agent, and the last, Gavin Ambrose, has become a major movie star. Gavin and Rosie, currently friends and co-workers, were once lovers, as Kevin and Nell are now; Gavin is unhappily married and Rosie is strongly tied to her estranged French husband's family, whose members live in a lavishly appointed chateau. Rosie scuttles off to France whenever she can to offer emotional and financial support to her in-laws. Meanwhile, she makes the acquaintance of rock music megastar Johnny Fortune, who showers her with gifts and passionate declarations of love, little suspecting that her brother is involved in an investigation which will bring disaster to Johnny's mafioso family. The dialogue is even more unbelievable and studded with cliches, while the love scenes are unintentionally hilarious. This is the '90s, though, and at least everyone uses protection as they go from bed to bed. Those who thrive on fantasies about the rich and famous will lap this up. Major ad/promo. (May)
close
Details