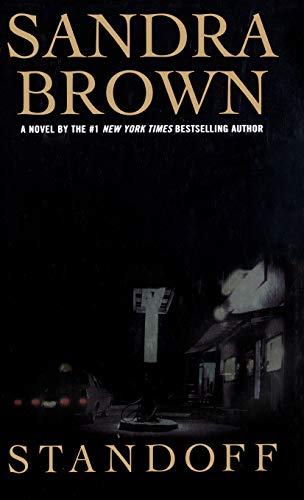 Workaholic Dallas TV reporter Tiel McCoy thought she would take a well-earned vacation, but while driving to a secluded condo in New Mexico, she hears a radio report that changes her plans. Teenager Sabra Dendy, only daughter of Fort Worth multimillionaire Russ Dendy, has been kidnapped. Soon Tiel learns that Sabra, who's pregnant, has run away with her boyfriend, Ronnie Davison. Smelling a story, Tiel heads for the remote town of Hera to interview Ronnie's father, thinking the couple might go there for help. But when she stops at a convenience store for directions, Tiel encounters Ronnie and Sabra bungling a hold-up attempt. As Sabra goes into labor, Ronnie takes everyone in the store hostage, and Tiel and a handsome cowboy who seems to know a lot about medicine deliver Sabra's daughter. Tiel learns that the desperate young couple are fleeing to Mexico to escape Sabra's dictatorial father, who has vowed to separate them and put their baby up for adoption. He has even threatened to kill the child, and Sabra and Ronnie have vowed to commit suicide if they are thwarted. Bestselling author Brown (The Alibi) sets up believable conflicts (Ronnie once killed a puppy, rather than return it to an abusive owner). If the dialogue and sex scenes occasionally seem stilted, this popular author's tale still hits hard and keeps moving briskly to its satisfying conclusion. (May)
close
Details