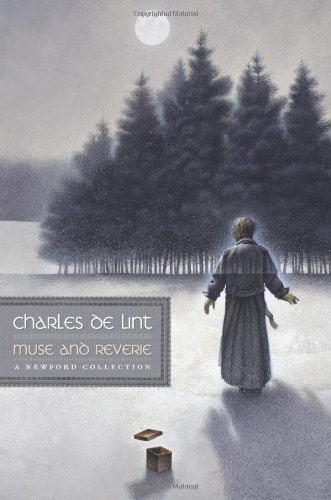 This collection of 13 stories is the fifth set in Newford, de Lint's city of artists, musicians and magic, and the first since 2002's . Interspersing time travel (“Riding Shotgun,” “That Was Radio Clash”) and period pieces (“The Hour Before Dawn”) with tales of Native American and Celtic magic (“A Crow Girls' Christmas,” “Da Slockit Light”), de Lint creates an entirely organic mythology that seems as real as the folklore from which it draws. From flighty yet powerful avatars to fiendish goblins, the characters are complex and clever, and even the most fantastical still has a sense of humanity. The endings often contain twists worthy of O. Henry. These clever, frightening, wise and entertaining stories are an excellent introduction to de Lint's writing and imagination, and will also provide longtime fans a welcome return to Newford.