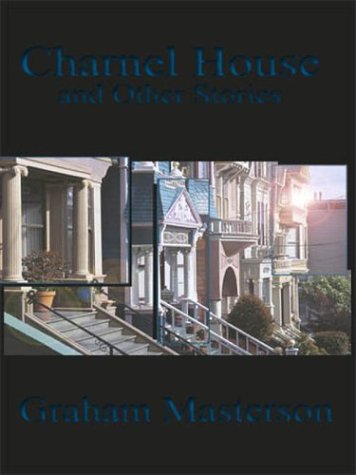 CHARNEL HOUSE AND OTHER STORIES

Ordinary places imbued with extraordinary evil tie together this quartet of journeyman efforts from horror stalwart Masterton (). In "Underbed," a schoolboy explores the subterranean caverns he imagines beneath his bedsheets and breaks through to a dangerous dark fantasy world filled with supernatural marvels and predatory monsters. "The Ballyhooly Boy" is a conventional tale of a haunted house and an unfortunate heir who learns, to his regret, why it was bequeathed to him. In the book's best story, "The Gray Madonna," the city of Brussels shows its dark side when its medieval statuary reveals a malevolent life traceable to a pact made at the height of the Black Plague. Though Masterton is capable of conjuring a spooky atmosphere and evoking chills from understated terrors, more often than not he goes for the gut, building to splattery climaxes of physical horror. A typical example is the title tale, in which the supernatural menace, a demon of southwestern Native American lore, delights in manifesting parts of itself through the tortured flesh and viscera of human victims. A full-length novel first published in 1979, it begins promisingly with the mystery of a house that lives and breathes around its owner before devolving into a rehash of , Masterton's first novel and the book that put his name on the horror map back in 1975. Masterton's fans will no doubt welcome this repackaging of previously published works, though most will be familiar to them.