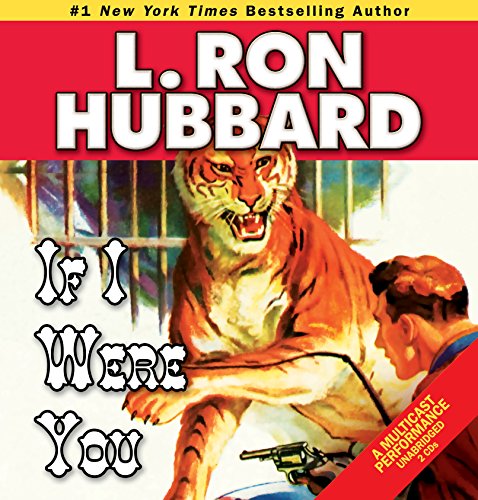 If I Were You

Hubbard's 1940 fantasy tale centers on a circus dwarf named Little Tom Little who becomes obsessed with the idea of swapping bodies with the circus's larger-than-life chief. This fantastic production features a large supporting cast of readers, sound effects and a variety of brilliant voices provided by ' Nancy Cartwright. The only downside is that Little Tom Little bears a striking resemblance to Bart Simpson, so much so that the entire story is jeopardized because audiences will be hard pressed not to see a episode playing out in their minds. As talented as Cartwright is, especially in voicing child characters, one would have expected her to come up with a more original voice.