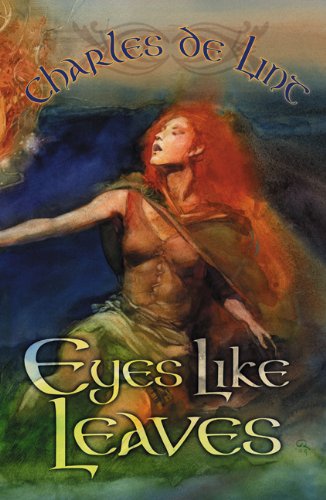 World Fantasy Award–winner de Lint dusts off an enchanting epic fantasy written in 1980 but never published. Magic is fading throughout the Green Isles and the evil Icelord sees an opportunity to impose his will on all who dwell there. A small group of islanders want to waken the Summerlord, but others are conflicted, and just one traitor could spell the end of summer forever. The story progresses glacially at first, but picks up excitement and action in a slow build of tension. In his introduction, de Lint explains that he made only small changes, wanting to honor his original wide-eyed vision. The result is a delightful old-fashioned group quest, and though it occasionally lacks the older de Lint's graceful skill with language, even his nascent poetic style evokes beautiful imagery.