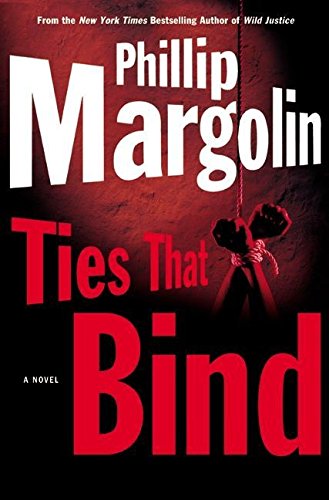 Murder and intricately plotted mayhem are abundant in this latest by attorney-turned-novelist Margolin (), which should satisfy the most discerning and bloodthirsty of legal literati. There's a huge cast of characters, but readers shouldn't get attached—most will end up dead. Oregon attorney Amanda Jaffe reluctantly agrees to defend Portland pimp and drug dealer Jon Dupre, accused of killing one of his high-end call girls. Since Dupre also murdered his previous lawyer in a fit of pique, defending him takes guts. Jaffe's opponent in the case is state's attorney Tim Harrigan. A handsome ex-football star, Harrigan intends to parlay this sensational trial into national prominence and election to the Senate. Unfortunately, Harrigan harbors a fatal weakness and a dark secret, both of which undermine his performance as prosecuting attorney and his ascension to high-level politics. Behind all this subterfuge lurks a covert club of prominent, fat-cat officials who secretly manipulate unsuspecting men and women into implementing the club's criminal master plan to elect one of their own to the U.S. presidency. It matters little that the premise is over-the-top and that most of the characterizations are familiar. Margolin's legal expertise and narrative skill keeps the plot twisting, the action rolling and readers precariously perched on the edge of their seats.