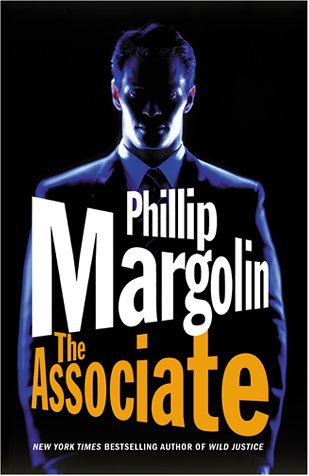 Another year, another young-attorney-in-peril story from Margolin (). This time, the attorney is Daniel Ames, an earnest, pink-cheeked associate at Portland's most prestigious law firm. Ames gets fired for a paperwork blunder that may force the firm's biggest client out of business. The client, Geller Pharmaceuticals, is being sued for its diabetes drug Insufort, which is believed to cause severe birth defects, much like thalidomide in the 1950s. Set up to take the fall by another lawyer in his firm, Ames mistakenly gives the plaintiff's attorney the results of a secret medical study documenting Insufort's shortcomings. Ames, however, suspects the story is a fake. To get his job back, he knows he has to prove that not only he, but also Geller Pharmaceuticals, has been scapegoated and hung out to dry. But who would do such a thing? The likely suspect is rich-but-sleazy attorney Aaron Flynn, who filed the lawsuit against Geller and has a history of backhanded tactics. Aided by legal investigator and love interest Kate Ross, Ames traces the case's roots back to a mysterious murder and disappearance in the Arizona desert nearly a decade earlier. Margolin's writing for the most part is unremarkable, his plot won't stand up to serious scrutiny and his characters engage only on a surface level. Yet the author of seven previous handsomely selling thrillers deserves credit. While his latest is eminently forgettable, the whole package—light intrigue, good-looking, wealthy people under stress, a couple of ghoulish murders and a scattering of clever plot twists—is undeniably entertaining and enjoyable if you don't think about it too hard.