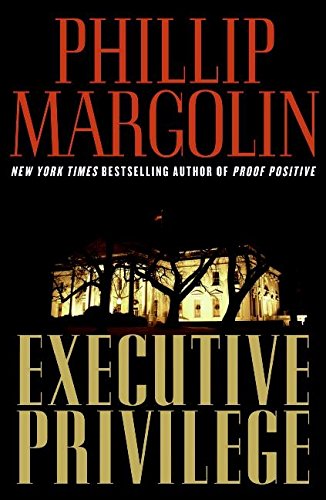 The U.S. president becomes a murder suspect in this over-the-top political thriller from bestseller Margolin ( ). Young Oregon attorney Brad Miller stumbles on wrongdoing in high places while engaged in a routine pro bono caseâ€”the filing of an appeal for convicted serial killer Clarence Little. When Miller visits his client in jail, Little insists he's innocent of one murder, that of Laurie Erickson, a babysitter then in the employ of Oregon governor Christopher Farrington, who's since moved on to the White House. Miller finds evidence that someone killed Erickson to cover up her relationship with Farrington. Meanwhile, on the East Coast, PI Dana Cutler suspects that the latest victim of a serial killer known as the D.C. Ripper was also one of Farrington's mistresses. Some readers may wonder why someone trying to protect the president would dispose of his mistresses in a manner sure to attract plenty of attention.