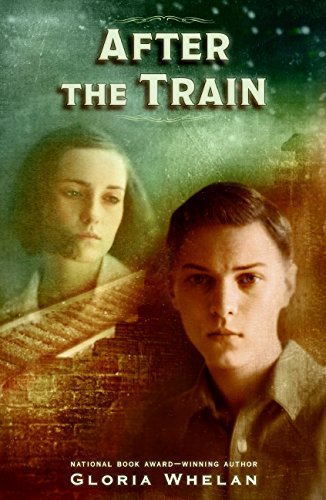 In 1955 West Germany, 13-year-old Peter thinks WWII and its atrocities are old news. National Book Award winner Whelan ( ) loads Peter's summer vacation with big lessons: he helps a kindly Jewish philosophy professor–turned–bricklayer rebuild the town church; fishing in the river that borders East Germany, he and his buddies help a man safely reach the West German side; he overhears anti-Semitic comments and tries to make up for them with a generous gesture. But the biggest discovery is prompted by a recurring nightmare. Unnerved, rifling through his parents' things, Peter finds evidence that he is not their natural child; eventually he learns that he is Jewish, pressed into a stranger's arms just before his birth mother boarded a train for Dachau. The straightforward narrative takes readers through Peter's anguish and confusion, his first lessons in Judaism and his attempts to announce his newfound identity. The plotting is too convenient and the pace unrealistically swift, but middle-graders who are not ready to deal with either a more nuanced presentation or with more brutal truths will like the drama as well as the message of acceptance and hope. Ages 8–12.