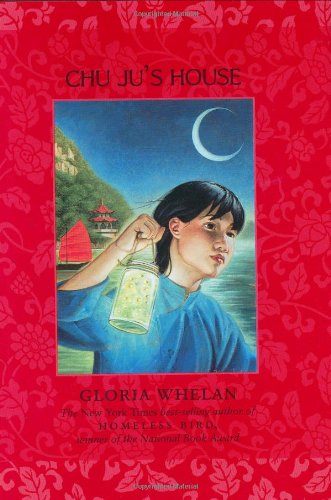 After penning three historical novels set in India and Russia, Whelan ( ) invites readers to experience the unique hardships of Chu Ju, a 14-year-old girl growing up in China during the aftermath of the Cultural Revolution. Living in a society where families are allowed only two children and where females are considered "worthless," Chu Ju's parents pray that their next child will be a son. When a daughter is born, the head of the family, Chu Ju's grandmother, makes plans to sell the baby. Heartbroken for herself and for her parents' distress, Chu Ju decides to run away from home and relinquish her place in the family to her new baby sister. The author's insightful account of Chu Ju's solo journey through the countryside balances dangerous predicaments with comforting strokes of good fortune. Readers' hearts will go out to Chu Ju as she moves from village to village, working on a fishing boat, enduring cruel treatment and squalid conditions on a silkworm farm and finally settling in with a poor widow who provides room and board in exchange for work in the rice paddies. This tale of survival and self-sacrifice gives a graphic portrayal of authoritarian rule, but emphasizes the strength and compassion that can endure even among the oppressed, and Whelan skillfully shows the perspectives of both sides of the revolution. Facing one test of courage after another, Chu Ju emerges as a heroine worthy of the rare and coveted rewards she ultimately receives. Ages 10-up.