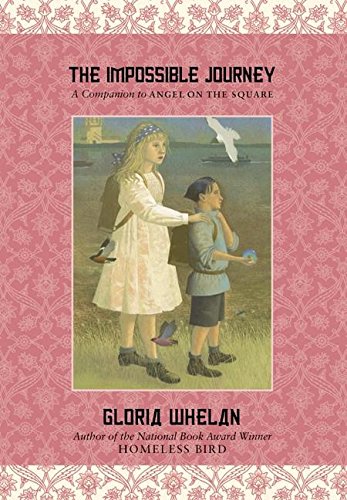 Whelan once again brings to life the beauty, sadness and rich culture of Russia's past in this evocative sequel to . Set a generation after the revolution, this installment opens in 1934 Leningrad and focuses on the children of Katya and Misha, who find themselves alone and desperate after Misha is arrested and Katya is exiled to Siberia. Thirteen-year-old narrator Marya has little hope of finding her father, but she is determined to reunite with her mother. Armed with a map torn from her schoolbook, she and her younger brother, Georgi, set off on a 1,000-mile journey north, "an impossible distance." Suspense runs high as the children, traveling without passports or adequate funds, encounter numerous obstacles as well as some surprising acts of kindness from strangers before reaching their mother's village. A frightening confrontation with a Samoyed tribe proves to be as advantageous as a chance meeting with a prison doctor, who provides a connection between the children and their father. While maintaining a delicate balance of tragic and joyful moments, the author paints a vivid, realistic picture of a newly formed communist state, where government officials have the power to turn lives upside down. The book's wistful open ending will leave readers eager for another episode. Ages 10-up.