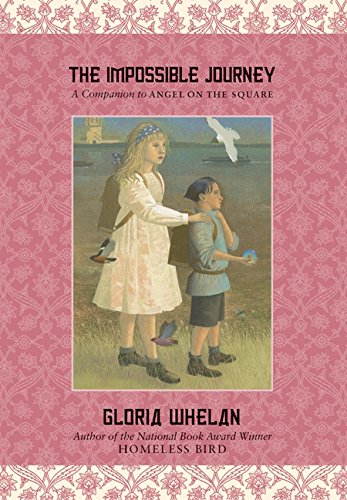 This sequel to , set a generation after the Russian Revolution, follows a 13-year-old who, with her younger brother, goes in search of her mother and encounters numerous obstacles along the way. said the author "paints a vivid, realistic picture of a newly formed communist state." Ages 10-up.