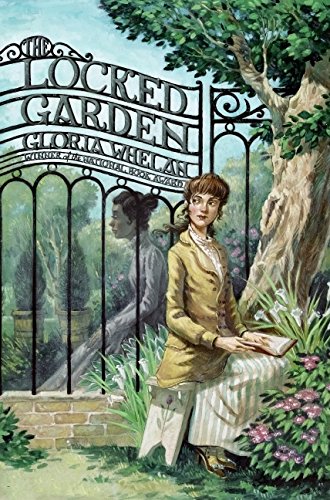 National Book Award–winner Whelan ( ) sets this straightforward and thoughtful story at an asylum for the mentally ill in 1900. Narrator Verna and her younger sister, Carlie, move to a house on the hospital grounds with their psychiatrist father and dour busybody Aunt Maude (the girls' mother died of typhoid). Verna immediately feels a kindred spirit with Eleanor, the cheerful asylum patient who begins working as a maid for the family. Jealous of the girls' affection for Eleanor, Maude grows increasingly vindictive, until Papa is forced to send her packing. Fearing the appearance of impropriety, given that he and Eleanor (of whom he's clearly grown fond) are both single, Verna's father dismisses her, which sends the young woman spiraling into depression. Though overwrought imagery (“Eleanor was always on my mind, a singing bird hidden high in a treetop”) occasionally bogs down the narrative and an abrupt, inconclusive ending will leave some readers feeling cheated, Whelan adds authentic period flavor and crafts affecting moments—some in the asylum's locked garden—between the sisters and the recovering Eleanor. Ages 8–12.