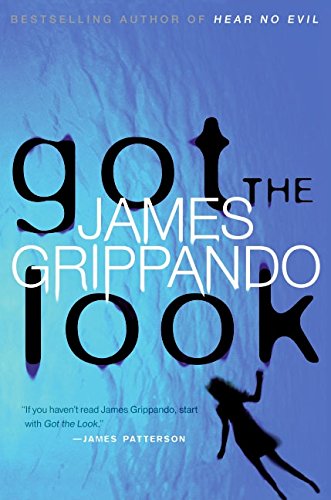 Attorney Jack Swyteck and his jazz musician sidekick Theo Knight josh, joke and kid, but unfortunately the case they're working—the kidnapping of Jack's girlfriend by a sadistic murderer—doesn't lend itself to humor. The disconnect of monkeyshines versus the grim, detailed torture of a helpless woman cripples this thinly plotted, disappointing thriller set in Grippando's familiar South Florida. The girlfriend in question, the gorgeous Mia Salazar, turns out to be (unknown to Jack) married. After she's been seized, her betrayed husband makes it clear that he has no interest in paying any significant ransom. This duty then falls to Jack, who, working with FBI agent Andie Henning (reprised from ), frantically tries to find Mia. Though Jack and Andie are the proverbial oil and water, the results of this pairing are entirely predictable. And when the kidnapper is finally revealed, his identity is as unbelievable as the tortured reasoning that attempts to connect the many disparate plot elements. The chase scene at the end lends some much-needed firepower, but it's too little too late for anyone but the most diehard Grippando fan.