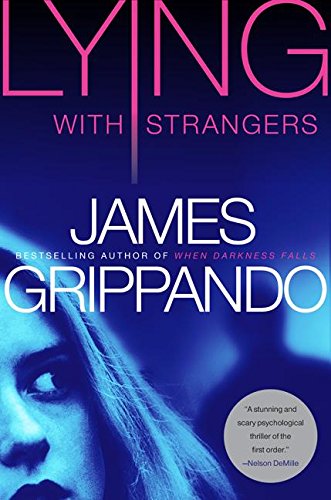 Beautiful doctor Peyton Shields, head resident at Boston's Children's Hospital, and handsome lawyer husband Kevin Stokes would appear to have bright futures at the start of Grippando's stand-alone, which falls short of the standard of the author's Jack Swyteck series ( , etc.). Mutual suspicions of infidelity and the fundamental failure of either partner to trust the other pave the way for the misunderstandings that make Peyton and Kevin ripe pickings for a psycho obsessed with Peyton. First Peyton nearly dies during a snowy accident that only she believes was deliberate. Then she and Kevin are ensnared in a web of escalating circumstances that drive them further apart. The soap opera plot will disappoint those expecting something meatier, and even the two lead characters play stock roles (the strong, independent woman; the dissatisfied, jealous husband). The result is a thriller that doesn't offer many thrills, even when Grippando takes the wraps off some late surprises. This title was first released in 2006 by Bookspan as a Madison Park Press book club exclusive.