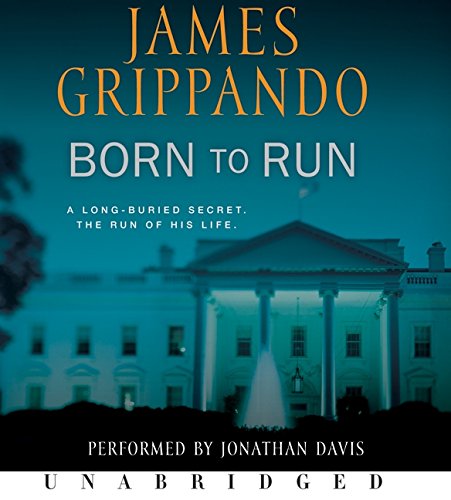 In this newest installment of the Jack Swyteck mysteries, the vice president dies during an alligator hunt in the Everglades, and Jack’s father, the former governor of Florida picked by the president to fill the vacant v-p slot, brings Jack to Washington as his legal counsel. But Washington politics prove deadly, and soon Jack is investigating a mystery that has its roots 40 years in the past. Jonathan Davis brings considerable skill to his reading; with clear articulation and a keen sense of timing, he conveys the book’s suspenseful plotting and nicely balances numerous characters of diverse ethnicities and genders. It is a fine performance that will keep listeners on the edge of their seats.