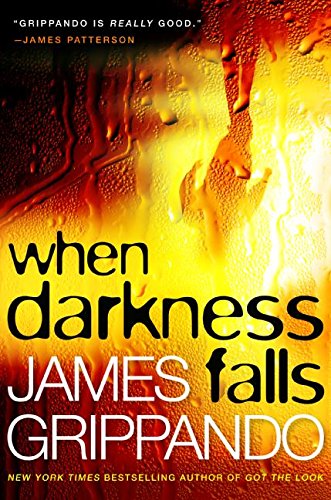 A tense hostage crisis in Miami propels the action in bestseller Grippando's solid sixth thriller to feature criminal defense lawyer Jack Swyteck (after ). Jack represents an armed homeless man known as Falcon, who takes among his hostages in a seedy motel Jack's best friend, Theo Knight, an innocent man the lawyer once pulled off death row at the last minute. Vincent Paulo, the recently blinded negotiator, has been dating the one person Falcon insists on talking with, police officer Alicia Mendoza, who also happens to be the mayor's daughter. With strands reaching back to Argentina's dirty war, the plot relies heavily on coincidence, but engaging characters, notably the blind Vincent ("People either pity me to death and think that I can't possibly manage a minute of my life without a sighted person holding my hand, or they think I've been magically transformed into some kind of blind mystic with extrasensory powers"), will help readers overlook the implausibilities.