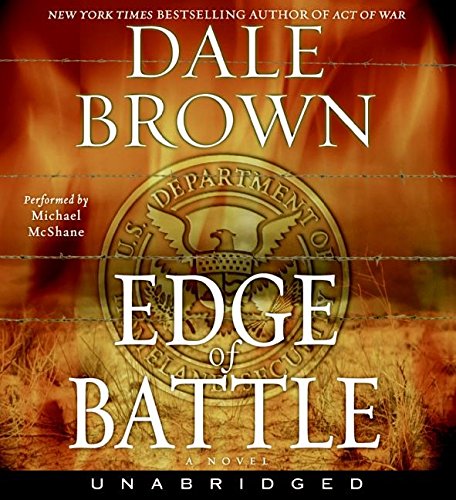 Veteran audio, TV and film actor McShane brings Brown's latest thriller to life with understated skill—a much-needed element in this churning engine of hard-to-swallow political and military theorizing. Listening to McShane is like sitting in a bar and sharing war stories with a friend; his raspy, deceptively ordinary voice could well belong to one of the U.S. Border Patrol agents who are killed by a Russian terrorist group in the hot zone between America and Mexico, or a member of Task Force TALON—the U.S. paramilitary unit trying to wipe out the terrorists whose leader has linked up with a seriously nasty "coyote"—a vicious smuggler of drugs as well as people. What Brown does best are the sort of nonstop action scenes his fans have come to expect—and McShane knows just how to bring those moments to vivid audio life without going over the top.