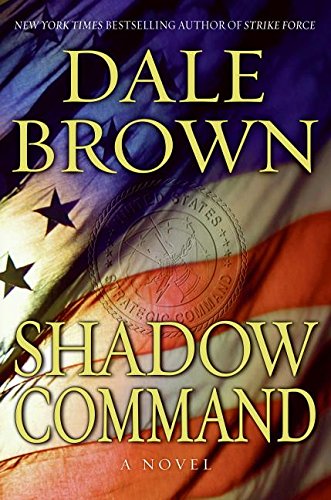 The U.S. is still recovering from “the American Holocaust,” a Russian air strike that killed and wounded thousands in 2004, at the start of this clunky techno-thriller from bestseller Brown ( ). In 2009, Lieutenant General McLanahan, commander of the High Technology Aerospace Weapons Center, fears the Russians are covertly arming Iran, now known as the Democratic Republic of Persia. An immoral and weak U.S. president, Joseph Gardner, doesn't help the situation. Full of technical prose (“Skybolt was powered by a MHDG, or magnetohydrodynamic generator, which used two small nuclear reactors to rapidly shoot a slug of molten metal back and forth through a magnetic field to produce the enormous amount of power required by the laser”) and broadly drawn characters, from Gardner, who can't keep his pants on even during a global crisis, to Senate majority leader Stacy Anne Barbeau, who wields her cleavage in the interests of her constituents as well as national security, this novel will appeal to readers who care more about advanced weaponry than a plausible plot.