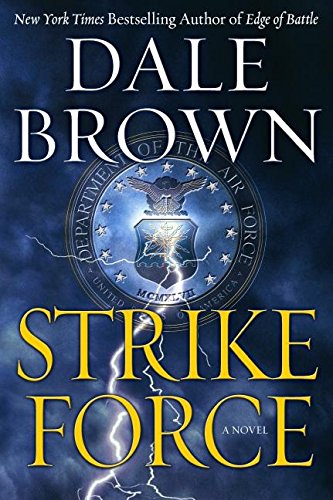 Bestseller Brown ( ) takes the subject of his latest from current headlines—the rapprochement between Iran and Russia (the former wants to secure nuclear technology, the latter a new foothold in the Middle East). The emergence of an Iranian nuclear arsenal sets off a crisis, which the usual high-tech weaponry and clean-cut American flyboys (and now girls) deal with as effectively as ever in Brown's fictional world. The author presents his Iranian characters as more than cardboard villains, skillfully showing the influence of Islamic culture on their motivations. Of course, Brown also provides plenty of fast action and exotic hardware, like the XR-A9 space plane, plus such nice touches as a U.S. president who wants to make a space flight. Techno-thriller fans and aviation buffs will be well rewarded.