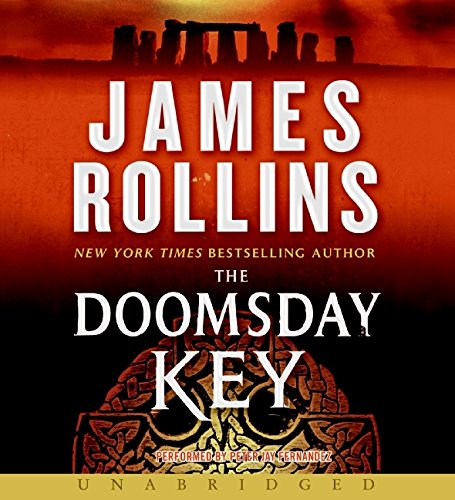 Rollins takes fans on a frenetic roller-coaster ride through the streets of Rome, across England and into Norway. The Sigma Force is in a race to find a link between a nearly 1,000-year-old mystery and a modern conspiracy that could cause the starvation of billions of humans. Comdr. Gray Pierce leads a team that includes his former lover and his current enemy, getting them to work together to save each other's lives long enough to save the world. Peter Jay Fernandez serves up an entertaining gravelly Scottish brogue and a plausible Norwegian accent and gives every character his or her own distinctive voice, allowing easy identification by using inflection and cadence. He keeps listeners involved through lengthy descriptive passages, convoluted scientific explanations and historical fact and speculation, and does well at raising the tension as the narrative escalates into explosive, action-packed scenes.