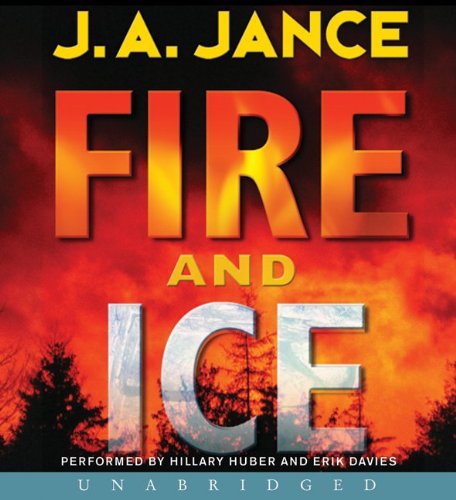 Two of Jance's most acclaimed characters, Arizona sheriff Joanna Brady and Seattle homicide investigator J. P. Beaumont, are brought together for this intriguing mystery. Beaumont is dealing with his sixth murder victim, the latest in a series of women wrapped in tarps and set on fire. Brady is working on a murder of her own: an ATV park caretaker who was run over several times and left to die. When one of Beaumont's victims ties back to a member of Brady's department, the two law officers are brought together to solve the case and stop the killings. Both Hillary Huber and Erik Davies give fine performances. Davies, in his first-person narration, brings a pleasant gentleness and humor to Beaumont. Hillary Huber gives a more no-nonsense delivery to her Brady and does a deft job differentiating between various characters.