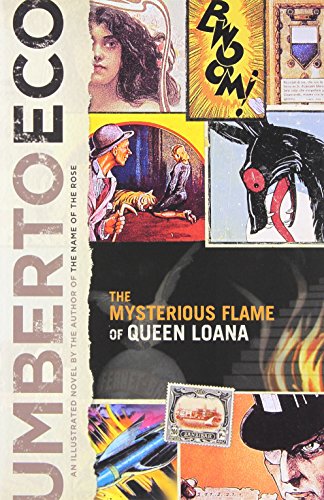 THE MYSTERIOUS FLAME OF QUEEN LOANA