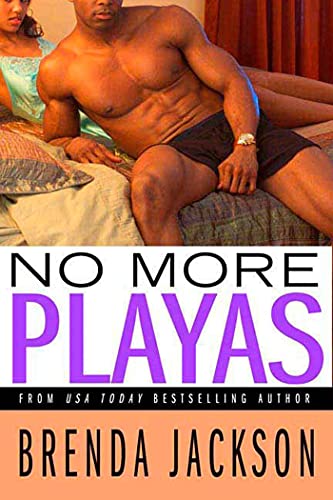 After realizing the error of his philandering ways, reformed badboy and bestselling author Dr. Lance Montgomery returns to win back the love of scorned beauty Asia Fowler in Jackson's zesty, steamy sequel to . Everyone in Lance's life has commitment on the brain: best buddies Phillip McKenna and Marcus Lowery plan to marry the women in their lives, and Asia, the girl who got away, now finds herself halfheartedly engaged to humanitarian relief doctor Sean Crews, igniting a vicious rivalry between the men. A series of carefully orchestrated "chance" encounters gives Lance the chance to dare embittered Asia to test their attraction, but she resists, appealing to sister Claire and literary agent Melissa for moral support. Of course, these ladies will hatch their own plan to get Lance and Asia back together. Meanwhile, Lance's sister, Carrie, a childhood runaway, wrestles with both a blackmail scheme and her unbridled passion for Connor Hargrove, a flirty, commitment-phobic investigator on the case. Though the story's tropical-island flavored conclusion is overwhelmingly apparent right from the start, this won't deter readers from becoming absorbed in the interpersonal fireworks and sultry melodrama that has become Jackson's forte.