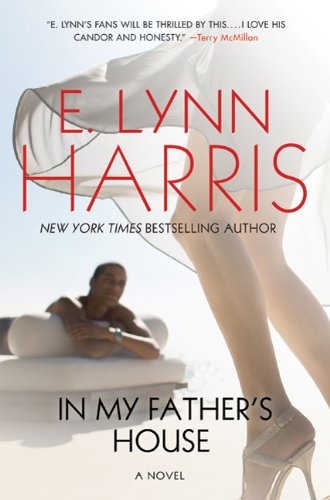 In My Father's House

Before he died last year, Harris wrote this bangup first installment to a projected series about a bisexual owner of a Miami modeling agency. Bentley L. Dean III runs the Picture Perfect modeling agency in South Beach. His father, a homophobic Detroit millionaire, disowned him after he broke off an engagement and had an affair with a male TV sports reporter, and though the agency's been a success, the recession has taken a big bite out of Bentley's business. Strapped for cash, he reluctantly agrees to supply “gay, bi or very open-minded” eye candy for a VIP party hosted by Prosperity Gentleman's Club, which is run by “Emperor” Seth Sinclair, a closeted gay celebrity. When Jah, an 18-year-old student Bentley's been mentoring, covers for a no-show model and begins an affair with Seth, big trouble looms. Harris's wry tale about second chances highlights what readers have long loved about his work: his ability to depict the pursuit of love and self-respect, regardless of societal and family pressures.