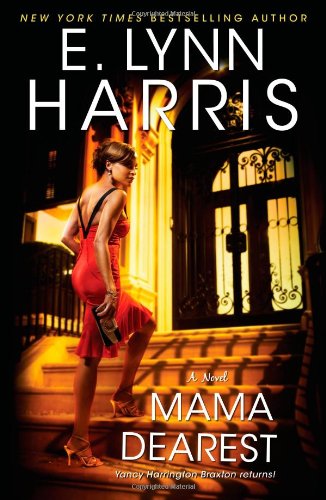 Yancey Harrington Braxton returns in bestseller E. Lynn Harris’s ( ) sadly last novel (the author died in July) for another sex and betrayal–filled romp. Diva Yancey, fast fading into Z-list territory, is nearly broke and acting in a traveling production of , reprising her role in the original theater production with a bunch of hacks. Then she meets and is immediately impressed by wealthy S. Marcus Pinkston, who wants to produce a reality TV show he claims will rejuvenate her career. Simultaneously, Yancey’s mother, Ava, is released from prison with a devious plan for revenge. And when Ava’s on the scene, it means deception, trickery and the revelation of Yancey’s innermost secrets. Throw in some ex-lovers along with Madison, the daughter Yancy gave up years ago who’s now back on the scene as her mother’s major show biz competitor, and ride the wave of high drama to Yancey’s redemption and ultimate happiness. Nobody ever said entertainment had to be plausible.