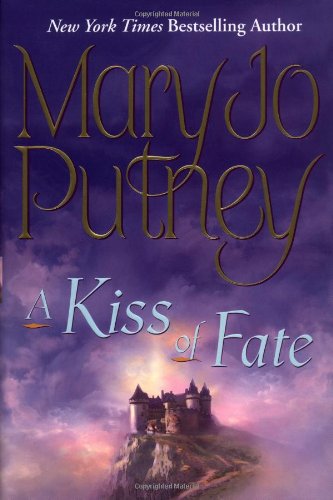 A KISS OF FATE

Love and magic prove to be comfortable bedfellows in this enchanting mid-18th-century romance from Putney ( ; ), which launches a new series focused on the Guardians, a group of English and Scottish folk who possess supernatural powers. Gwynne Owens, daughter of an English Guardian, has grown up as a scholar of the group's lore, though she has few powers of her own. An early, platonic marriage left her a wealthy widow, and though she values her independence, she finds it hard to resist her attraction to Duncan Macrae, a Scottish mage who is adept at manipulating the weather. As Duncan aggressively courts Gwynne, the winds of war between England and Scotland grow stronger, along with the Guardian council's sense that a catastrophe is imminent. Gwynne eventually marries Duncan, but when the uprising of Bonnie Prince Charlie occurs, she realizes she must betray her husband, who has aligned himself with his countrymen. Putney plays out the consequences of their decisions until the very end, keeping readers enthralled all the way up to the inevitable coming together of hero and heroine. Their final love scene is a touch trite, but overall, Putney does a fine job of weaving magical elements together with actual historical events to create a rich, romantic tapestry.