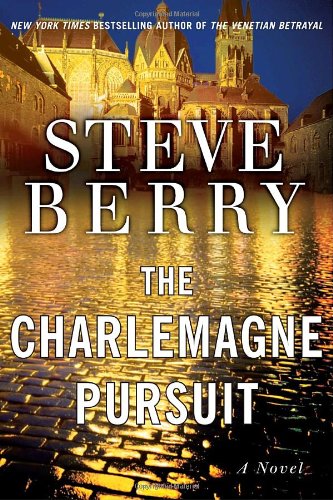 In bestseller Berry's fourth thriller to feature ex–Justice Department agent Cotton Malone (after ), Malone embarks on a search for answers about his father, Capt. Forrest Malone, after learning that instead of dying in 1971 in a nuclear sub accident in the North Atlantic, his father actually died while on a secret submarine mission to the Antarctic. Meanwhile, bad guy Adm. Langford Ramsey schemes to become the next ranking officer of the Joint Chiefs of Staff. The two story lines merge as a group led by Malone races to Antarctica, where they find a strange underground city belonging to the Aryans, an advanced race who inhabited the earth at the dawn of our own civilization. A meticulous researcher, Berry carefully integrates such elements as Charlemagne, Nazis, ancient manuscripts, historical puzzles and scientific surprises into the plot. Those who relish suspense in the vein will snap this one up, the best yet in the series.