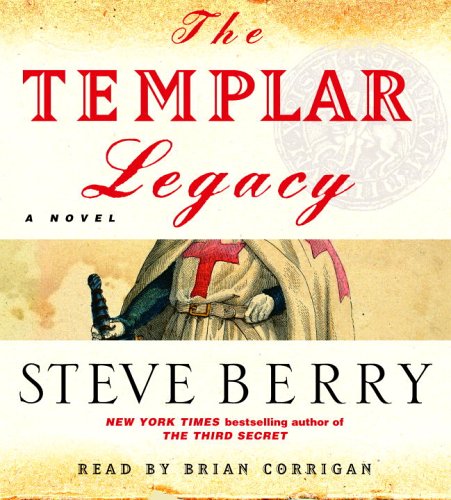 There are times when Corrigan attempts the French accent of this book's arch-villain, Raymond de Roquefort, that he sounds like nothing so much as Peter Sellers's Inspector Clouseau with a bad head cold. Corrigan gamely tackles what so many other readers tiptoe around, imitating each of the voices in Berry's international array of shadowy operators. While the results are occasionally, unintentionally comic, Corrigan is to be commended: his multivoiced, one-man-band reading makes for a wildly enjoyable listen. Berry's novel follows in the tradition of , mingling medieval Christian secrecy and contemporary intelligence-agency intrigue. Corrigan contains multitudes, and his able array of voices show a man who greatly enjoys the opportunity to have the stage of Berry's book all to himself. Having fun with his reading, Corrigan masterfully conveys the entertainment value of Berry's convoluted story.