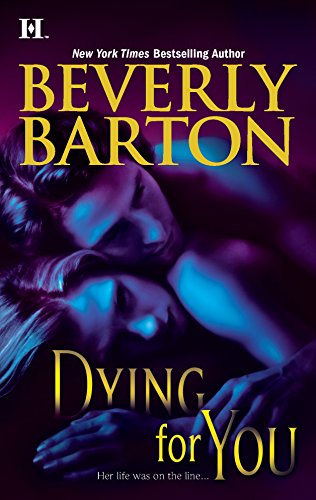 Bestseller Barton wraps up her long-running Protectors series (launched with 1995’s ) with a nail biter about private security agent Lucie Evans, whose feud with Sawyer McNamara, CEO of the Dundee Private Investigation and Security Agency, finally explodes. Lucie leaves Dundee and starts working as billionaire Cara Bedell’s personal bodyguard, only to be kidnapped by hired South American killers who mistake her for Cara. Sawyer enlists the help of agent Geoff Monday and they quickly rescue Lucie. When the kidnappers follow Cara back to the U.S., Sawyer, Geoff and Lucie leave no stone unturned in their efforts to stop the thugs and find their employer. Barton tosses in several familiar names and other gifts to fans who have been cheering on Sawyer and Lucie for years; new readers will enjoy the fast pace and hot-tempered romance.