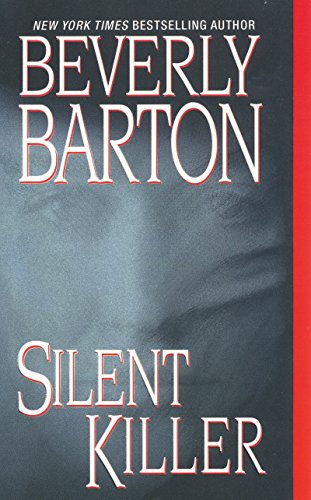 Barton ( ) tangles a pair of reunited high school sweethearts in a fast-paced, intriguing plot. Eighteen months after Catherine Cantrell's husband, a respected minister, was burned to death before her eyes, Cathy is back in her hometown of Dunmore, Ala., struggling to make a new life for herself and her teenage son. Further gruesome deaths among the clergy send police detective Jackson Perdue, Cathy's first love, on a search for a serial killer. Barton cleverly interweaves the family lives and dark secrets of a range of religious leaders while convincingly portraying Jack and Cathy's slowly reviving love. The unwieldy cast of characters can be difficult to keep track of and several plot threads are left irritatingly unresolved, but the balanced and pleasing mix of romance and suspense will keep readers satisfied and looking forward to sequels.