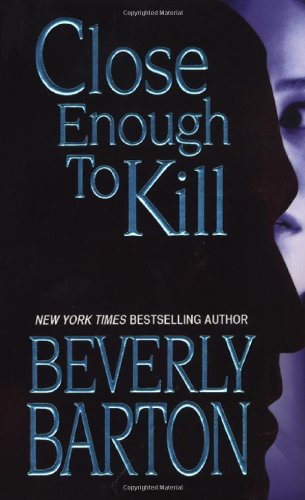 Barton ( ) is a veteran of romantic suspense, and it shows in her latest, a well-paced love story interwoven with a graphic portrait of a serial killer and rapist. When the body of a young, raven-haired beauty is found brutalized in Adams County, Ala., levelheaded sheriff Bernie Granger and her new chief deputy, divorced former Memphis detective Jim Norton, work overtime to prevent the killer from striking again. When a nearly identical crime is committed, the peaceful county goes into a tailspin. As Jim and Bernie work longer hours together, their feelings for each other deepen, especially as Bernie becomes involved in the life of Jim's son, Kevin. When a third local woman is killed, Bernie and Jim pull out all the stops to find the killer—before he gets bold enough to target them. The sleepy Adams County setting makes for a pleasant contrast to the unspeakable crimes committed there, and Barton captures the bucolic feel of smalltown life—complete with its shallow pool of eligible (and desirable) romantic partners. Barton succeeds in keeping the killer's identity a guessing game, making this a fun and satisfying page-turner.