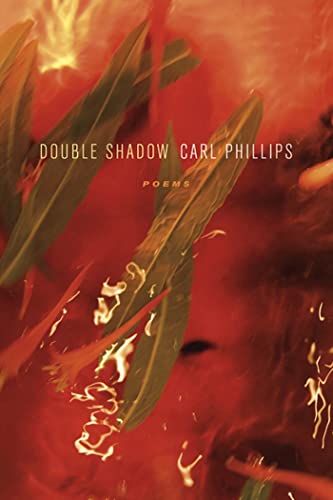 This 11th collection continues Phillips's assays into the connections between sex, attachment, and love, and the ways that, despite ecstatic moments, adult life means reconciling oneself to one's collective inadequacy. Phillips's peculiar fusion of classical figures, biblical imagery, and contemporary alienation is in full flower in poems like "Ransom," to startling effect: "come/ clean again, from a thicket all thorns.... And how the stars/ swelled the dark, guiding the man whose whip made the mules go faster, though they would have/ run, I think, even had there been no whip, being mules, and/ broken long ago, and with no more belief than disbelief in rescue." The poems repeatedly delve into intrarelationship incarnations of big moral quandaries. "Sacrifice Is a Different Animal Altogether" ends: "One of us is going to have to say it first"; in "Master and Slave," a partner offers a tender admonition: "If you can't love everything, he said/ Try to love what, in the end, will matter." But on the whole, the collection works, carefully and deliberately, to affirm the rhetorical question of "Sky Coming Forward": "What if, between this one and the one/ we hoped for, there's a third life, taking its own/ slow, dreamlike hold, even now—blooming, in spite of us." (Apr.)
close
Details