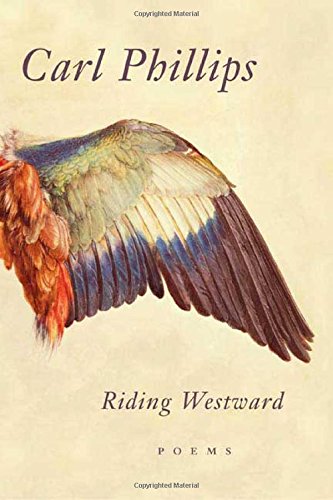 The prolific, always articulate Phillips attained late-'90s acclaim for a series of books (among them and ) whose intricate clauses and mythic topics followed the passions and trials of physical embodiment and erotic (especially same-sex) love. In recent years, he has sought clearer, more various styles in which to take on the same concerns: never more than in this eighth collection, which proposes "cruelty as a means of understanding... love's conditions—not clear,/ but clearer," and wants us to admit, "that's/ how we like it, I'll break your heart, break mine." Short sentences mixed with long, arresting confessions mixed with hard explanations, make parts of the love poems and antilove poems as memorable as ever. Phillips's command of syntax, while changing favored forms, remains, as does his acquaintance with the knots and contradictions of desire: "Trust me," one poem asks, "the way one animal trusts another."