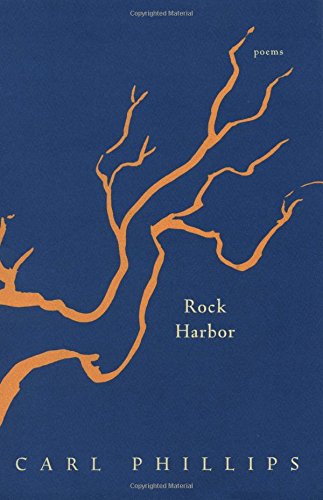 Lingering at the junctures of desire and attainment, Phillips's sixth collection demonstrates how the largest questions of ethics and responsibility play out, or perhaps disappear, in the smallest moments of intimate relationships, and find death as their limit. The extremely attenuated lines of last year's have filled out here, but Phillips' trademark phrasal difficulty and oblique half-metaphors remain as beautiful and perplexing as ever, as in the following staggered simile cum Yeatsian inquiry: "Like so many/ birds that, given the chance/ not to fly for once in// formation, won't take it, or / cannot, or—or—but/ what kind of choice can a bird know?" This collection features fewer hawks, stags and hounds; the classical imagery remains but has been tempered to a more fanciful and personalized vocabulary. Most interested in the pause between doing and having done, between saying or writing and the moment after, Philips writes poems as prayers, his speaker praying that his words will bear some effect. At the edge of his mind, the poet knows "right and wrong take in/ each other no apparent/ interest," but he retains his belief in redemption—if only momentarily attained through conversation or sex: "the two of us regarding// equally but differently/ the sea." Erotic prayers and tortured love poems, mythic games and devotional memory, are twinned in this liminal universe, balanced upon "the body folding, and/ unfolding—as if/ map, then shroud."