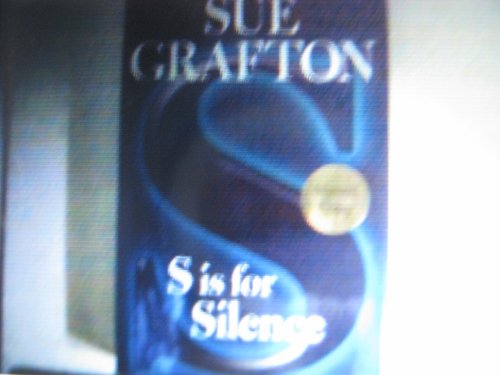 S Is for Silence

Kinsey Millhone has kept her appeal by being distinctive and sympathetic without craving center stage. While some mysteries that provide the PI's shoe size or most despised food create a forced and intrusive intimacy, a master like Grafton makes the relationship relaxed and reassuring. Millhone's life is modest and familiar, though her love life, now featuring police detective Cheney Phillips, tends to be oddly remote. This 19th entry (after 2004's ) adopts a new convention: Millhone's customary intelligent and occasionally self-deprecating first-person reportage is interrupted by vignettes from the days surrounding the Fourth of July, 34 years earlier, when a hot-blooded young woman named Violet Sullivan disappeared. Violet's daughter, Daisy, who was seven at the time, hires Millhone to discover her mother's true fate. Violet had toyed with every man in town at one time or another, so there's no shortage of scandalous secrets and possible suspects. Constant revelations concerning several absorbing characters allow a terrific tension to build. However, the utterly illogical and oddly abrupt ending undermines what is otherwise one of the stronger offerings in this iconic series.