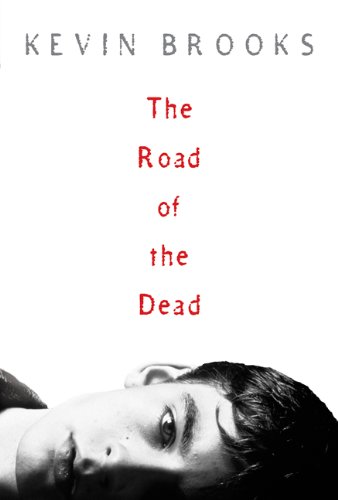 The Road of the Dead

With the same hint of supernatural overtones as his , Brooks's latest novel grabs and holds readers' attention from its very first chapter, in which narrator Ruben Ford, who possesses a form of second sight, senses his sister Rachel's murder on a desolate moor. Determined to find Rachel's killer so her body can be released from the coroner's office and returned home for burial, Ruben, 14, and his 17-year-old brother, the streetwise fighter Cole, travel from their London home to the tiny, dying town of Lychcombe. There, the boys find hostile, loutish villagers bent on covering up the festering corruption that lies at the town's core—and the root cause of Rachel's rape and death. The boys' investigation sets off a series of beatings, confrontations and kidnappings. Although some of the violence takes place off stage, enough of it unfolds in such detail that squeamish readers may find themselves skimming over certain passages. These grim goings-on provide a setting that highlights the narrative's fragments of haunting beauty: Ruben's connection to the Dartmoor countryside and Cole's unexpected attraction to a gypsy girl. Subplots about the Fords' own partial gypsy lineage and the mythic aura of the moor serve to heighten the suspense. Peopled with singular protagonists and downright scary villains, this bleak-yet-romantic tale is a whirlwind ride for the right reader. Ages 12-up.