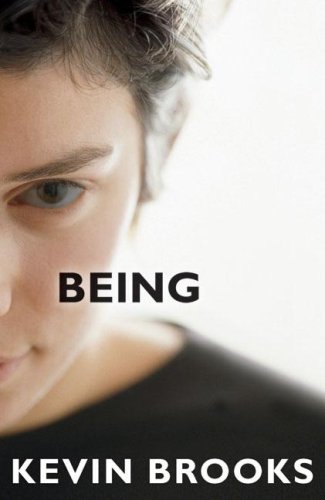 Brooks's ( ) latest novel wraps high-speed, adrenaline-laced adventure around a thought-provoking exploration of the very nature of identity and existence. A routine endoscopy goes terribly wrong for 16-year-old Robert when the camera discovers that the boy's belly is filled with a network of mysterious, inhuman machinery. Rousing himself from deep anesthetization, Robert calls on hitherto untapped inner powers to escape from a steely-eyed and sinister man called Ryan and others who seem to have been called in from a covert government agency. Robert finds himself accused of murder and, in desperation, lands on the doorstep of Eddi Ray, a young woman who specializes in producing thoroughly documented false identities. Soon Robert and Eddi flee the English chill and gloom (so vividly evoked by Brooks that the icy drizzle is nearly palpable) for a new life—and eventually romance—in sunny southern Spain. A tantalizingly open-ended conclusion invites speculation long after the book's finish. Though readers who have patiently waited for the answer to whether Robert is "robot, automaton, android, cyborg, beast, machine, [or] alien" may initially be frustrated, they will likely be satisfied by an ending that feels true to his character. Expect a wild ride from this desperado romance. Ages 12-up.