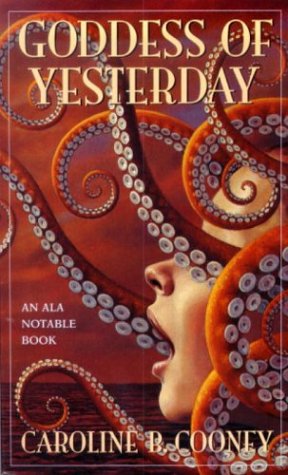 At the prelude to the Trojan War, the cherished daughter of the chief of a tiny island is taken hostage. Later she plays a small but crucial role in the first few days of the epic war and makes peace with her stolen identity. In a starred review, said, "Cooney's trademark staccato narrative style gives the proceedings a breathless urgency." Ages 12-up.