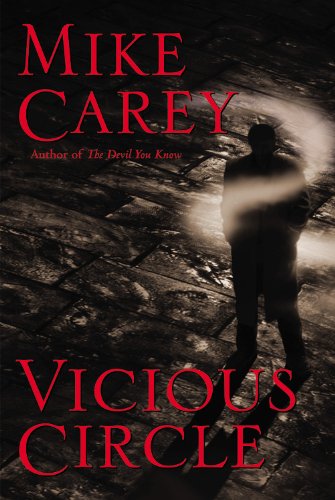 In Carey's fine second supernatural thriller (after ), FelixCastor, an exorcist with paranormal abilities who lives in a near-future England where ghosts and zombies are an accepted reality, is suffering from guilt after an attempt to separate a master demon, Asmodeus, from a friend, Rafi, ended with the evil spirit gaining even more control over Rafi. Fortunately, a new case provides distraction. Melanie and Stephen Torrington, who believe that their young daughter's ghost has been kidnapped, hire Castor to uncover some last trace of their child. The investigator soon finds that his employers haven't been fully truthful with him as he starts crossing paths with lycanthropes and other undead beings. Carey's imagined universe has some nice satiric touches (the term “zombie” has been designated a form of hate speech), and the well-developed main character appears more than capable of carrying a series for many books to come.