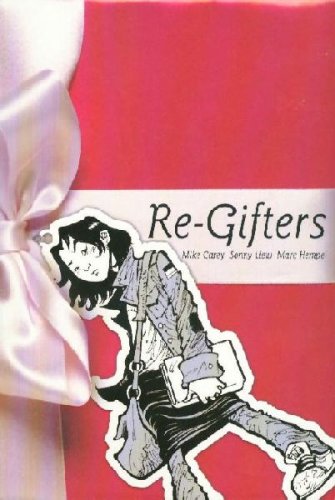 Carey's ( ) story of a young martial artist in love is funny and touching in equal parts and is carried off in fine style. Jen Dik Seong (Dixie) is Korean-American, and her outlet is , a form of martial arts that originated in Korea. She also sports a “life-threatening crush” on fellow competitor Adam, and in an effort to win his affection, she buys him an expensive statue—with the money she was supposed to use to enter the big upcoming tournament. Adam doesn't care about the statue and re-gifts it to the girl of his dreams; since she no longer has the money to buy a seat, Dixie has to get into the tournament the hard way, through open trials. Adam shows his true colors shortly before the finals, asking her to throw the match; spunky kid that she is, Dixie refuses, and with help from a “bad boy” with a heart of gold named Dillinger, regains some much-needed inner confidence. Dixie is a charming and spirited protagonist, one who often breaks narrative to address the reader (“Don't even read this chapter—please!” she exclaims several panels before getting grounded; elsewhere she fusses at a friend to get out of her caption box). Liew and Hempel's ( ) artwork is angular and wiry, ethnicities hinted at but played down; fight scenes are kinetic and slightly stylized, with a touch of manga influence. Ages 12-up.